Cambridge Programmable Computers was founded to take the problem with closed system PLC's requiring bespoke expensive IDE's, and engineers having to learn unique programming ladder logic languages. The whole problem of not being able to rapidly create a working prototype without having to learn new languages and being locked into costly single source supply.
We manufacture a range of DIN rail mounting industrial digital computers designed for the control and automation of manufacturing processes such as used in the food industry, petrochemical, safety systems and semiconductor production, in fact in any application where you require complex or simple automation systems that can read multiple inputs and control various outputs, whether optical-isolated, open collector or solid state relays.

The Cambridge Programmable Computers design team has implemented commercially deployed solutions in various industrial applications worldwide, so you are in safe hands knowing that you are using a proven solution that have been operating in harsh environments for over several years with zero failures. 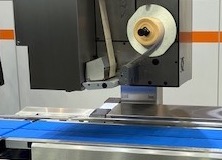 Our Open source design, allows programming using the free Microchip MPLAB IDE in C/C++ easy and prevents you from being locked in to just one supplier and worried about EOL components. Our philosophy is Open Source Design, Full Schematics and help with bespoke software design if needed. We currently have 2 different I/O count PLCs, both use the same 64 Mhz Microchip PIC processor and both are DIN rail mounting.
‍ 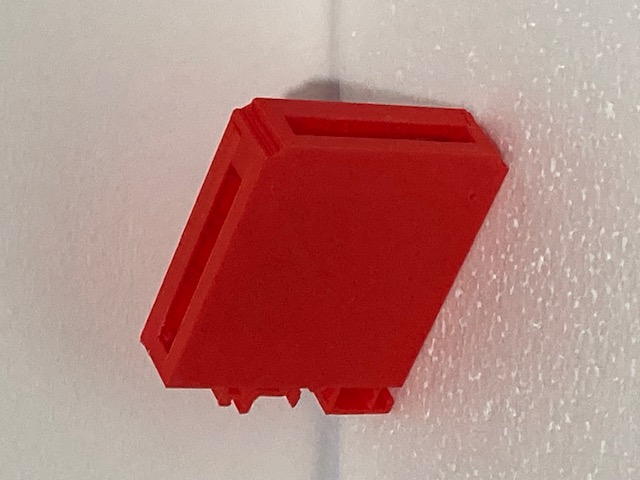 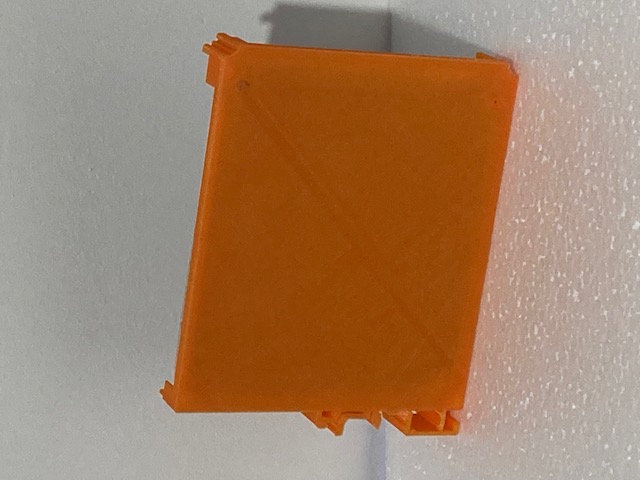 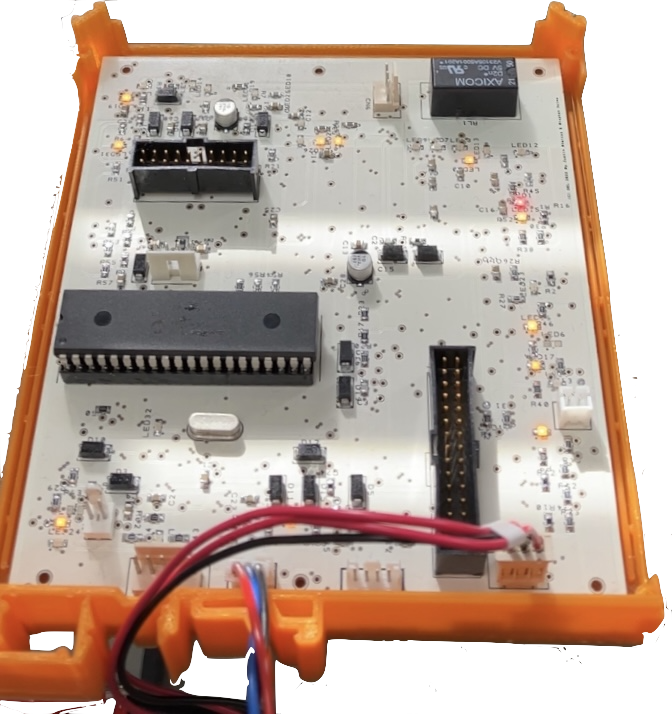 We have written a number of off the shelf modules in C to control I/O and send data to RS232, create PWM signals for controlling servo controllers as well as a position encoder. The Microchip community and forums are vast and there is plenty of support both for the industrial engineer just commencing programming, through to the most expert. As the code is written in C++ your software is portable and can be ported to other processors. Our PLC's are designed to use multiple pin compatible Microchip PIC processors eliminating obsolescence and supply chain issues. 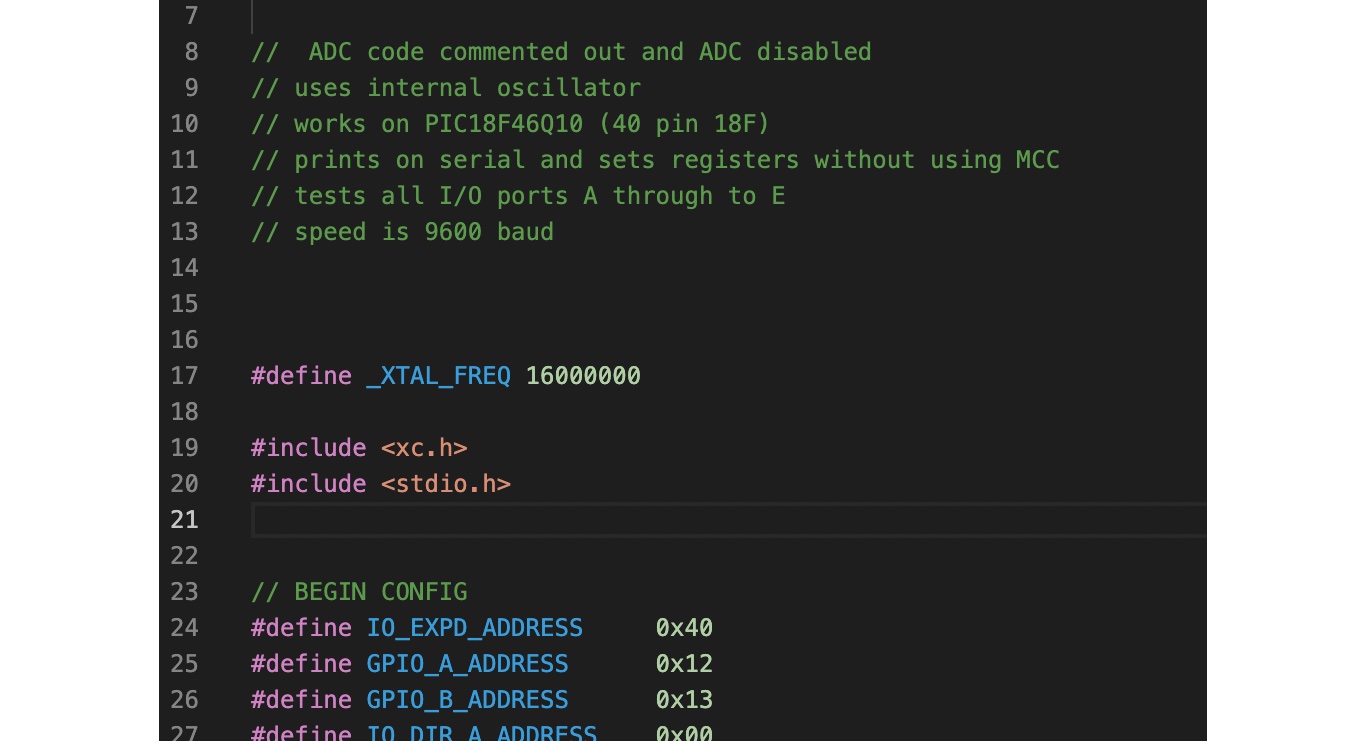